Welcome to the October 2015 edition of Disney World Reality versus Rumor where we’ll take a look at the stories that are currently circulating to see which ones are confirmed and which ones are purely speculation. 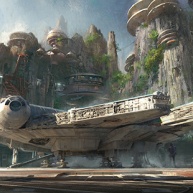 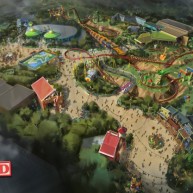 Look for another edition of Disney World Reality vs. Rumor in December 2015!

Be sure to check out the Behind The Magic Podcast where you’ll find me as the resident Disney “Gossip Girl” dishing on all of the latest dirt on my weekly “Mouse Whispers” segment. Please check us out here!

Are you excited about any of these changes – real or rumored?
Please leave a comment!