Can you believe that the Epcot International Food & Wine Festival begins this month? Even harder to believe than that, is that this incredible event is kicking off its 20th year. Here’s everything you need to know about this milestone celebration courtesy of Disney: 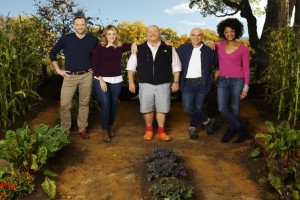 For the first time in the festival’s 20-year history, guests can sip and sample at marketplace experiences — now numbering more than 30 – in the park’s new Future World tasting areas. Festival guests also can see “The Chew” tape five shows before an Epcot audience October 7 – 9 to air October 12 – 16.

Disney chefs and festival programmers are whipping up a feast of surprises to celebrate the 20th annual festival in style. New wine tastings, lively parties and other culinary experiences built around the 20-year milestone will unite loyal festival fans and first-timers.

During the 53-day festival, presented by Chase and recognized by the Travel Channel as one of America’s top food festivals, Epcot will brim with epicurean discoveries:

The Party for the Senses grand tasting events, and other special beverage and culinary programs require reservations and separate event admission. Guests can call 407-WDW-FEST (407-939-3378) for more information. 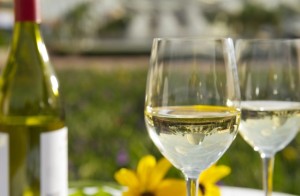 If you will be attending the Epcot International Food & Wine Festival this year, be sure to check out these articles for more information:

Will you be attending the Epcot International Food & Wine Festival?
What are you most excited about? Please leave a comment!