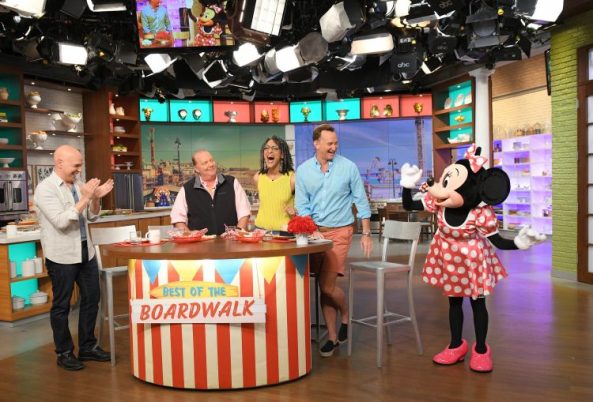 Disney is releasing more and more information about what we can expect during this year’s Epcot International Food & Wine Festival. A fan favorite back this year is ABC’s “The Chew” returning once again to film a week’s worth of episodes during the foodie event. Here’s the latest details courtesy of Disney: 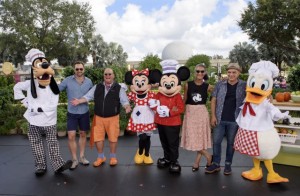 The dynamic, Emmy Award-winning co-hosts, who delighted audiences last year with stories of their Disney adventures as they whipped up delectable dishes and drinks, will share tasty new recipes and a bounty of festival surprises with their Epcot audiences.  Throughout the festival’s unprecedented 75-day culinary celebration, which runs August 31 – November 13, 2017, “The Chew” also will feature segments highlighting food and beverages from “around the world” of Walt Disney World Resort and its four theme parks and Disney Springs.

Today also kicks off “The Chew’s” Magical Culinary Adventure Sweepstakes presented by Hidden Valley Ranch.  The winner gets a vacation for four to see a “Chew” taping at Epcot International Food & Wine Festival.

“It’s our favorite week of the year,” raved Gordon Elliott, executive producer of “The Chew.”

“The hosts enjoy the excitement of the park along with their fans, and for a few days everyone is on holiday–with amazing food!”

Delicious dishes inspired by “The Chew” also will be featured throughout the festival in the themed global marketplace, “Earth Eats, Hosted by The Chew.” Park guests will be able to savor these menu stars: Grilled Beef Skewer with Romaine, Apricots and Feta Cheese; Ricotta and Zucchini Ravioli with Rustic Tomato Sauce and a sweet finish: Peanut Butter and White Chocolate Mousse with Caramel Drizzle. 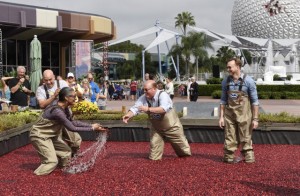 Epcot vice president Melissa Valiquette said she and the entire festival team are delighted to welcome back “The Chew” hosts, producers and crew for their third year of on-site production.

“’The Chew’s’ production adds another level of excitement and fun to our iconic fall food and wine festival,” Valiquette said. “It’s magical to see our Epcot stage light up as the show’s celebrated hosts cook, dish and entertain each live audience of festival guests.”

At the Festival Center, guests can watch screenings of “The Chew” show highlights, cooking and entertaining tips. Instructions on how to obtain show taping tickets will be announced at a later date.

“The Chew” celebrates life through food – from cooking and home entertaining to exploring food trends and bringing original ideas to holiday events. The show’s award-winning dream team of culinary and lifestyle experts dish up useful, creative solutions for busy viewers who want to make cooking and home entertaining easy, affordable, and always fun. “The Chew” has spawned five cookbooks, and the sixth, “The Chew Quick & Easy: Stress-Free Recipes for Every Occasion,” will be published September 26, 2017. “The Chew” airs on ABC Monday through Friday at 1pm EDT, noon CDT.

Are you a fan of “The Chew”? Are you hoping to see the taping?
Please leave a comment; we would love to hear from you! 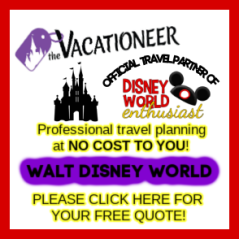 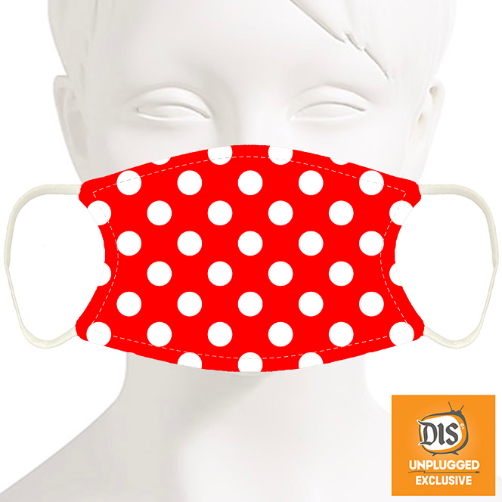