Happy Birthday to my dear friend, Mickey Mouse! Even though I am much older than most of Mickey’s fans, I still love that guy. Why would a grown woman still hold a special place in her heart for a Disney character? Well, I’ll tell you. To me Mickey Mouse embodies all that is good in the world. He is a symbol of fun, family, friendship, goodwill, charity, hospitality, love, peace, education, acceptance, hard work, determination and dreams. He stands for and represents daily all of things that we should strive to be and to teach our children become. I love to watch Mickey interact with kids, families and people of all ages from around the world when I’m visiting Disneyland and Disney World. He welcomes everyone warmly and with joy. If only everyone could be a little more like Mickey Mouse during this holiday season and every day!

A few of my favorite Mickey Mouse photos throughout the years… 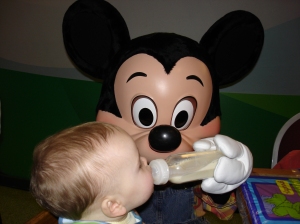 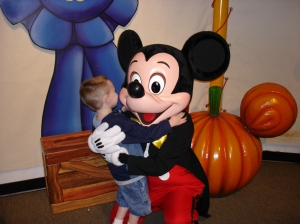 Check out these fifteen fun facts about Mickey Mouse from Disney Parks Blog:

For more great Mickey Mouse photos like the one from the parade, check out Disney Parks Blog. 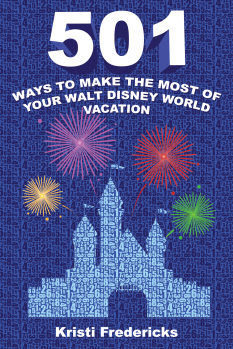